Naiah became a Christian at a young age and received the call for China at age 7. At age 12 he moved with his family to Hong Kong in 2003 as missionaries. Later, Janis, a local Hong Kong girl accepted Christ through an outreach held by the Fischer family… and a number years later Naiah and Janis were married and began a family. Shortly after marriage, Naiah and Janis attended Rhema Bible College in Tulsa, Oklahoma. After graduating, they returned to Hong Kong to continue the missions work.

Naiah has a passion for worship and leadership. He currently serves as a pastor and worship leader at his family’s church plant in Hong Kong, as well as leading missions teams in China. Janis if gifted in discipleship. She serves as a pastor while taking care of the family at home. 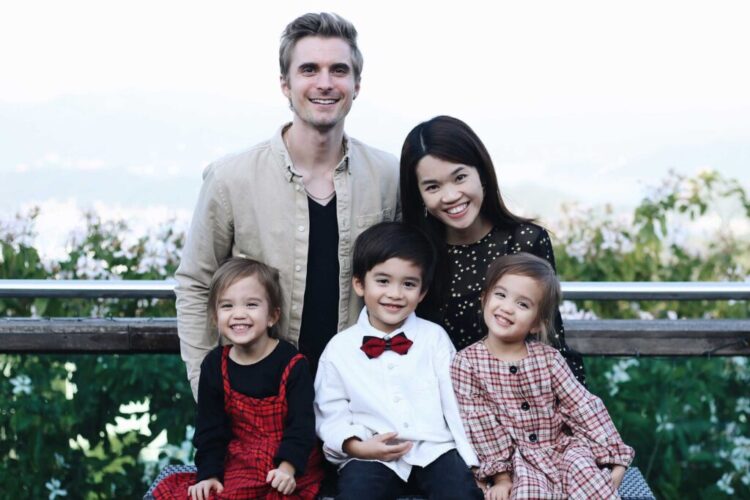 Naiah moved to Hong Kong with his family at age 12. He began taking Bibles into China on a weekly basis. His family also started a Bible school and began ministering in churches in Hong Kong and China. Naiah starting playing piano and guitar in the ministry. 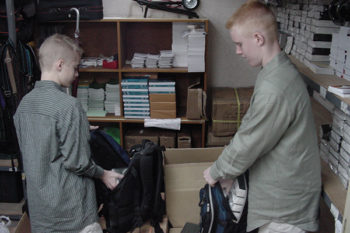 Naiah and Janis met for the first time in Hong Kong. Janis attended an outreach held by the Fischer Family, accepted Jesus, and became friends with Naiah. Shortly after, Janis left for Australia to attend college. 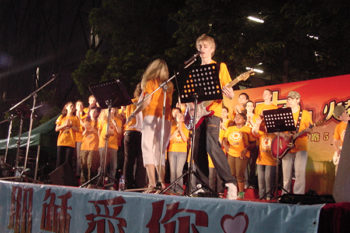 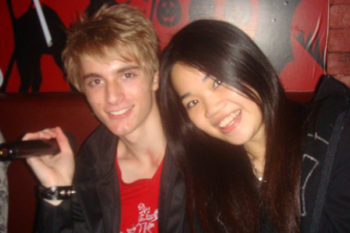 Naiah and Janis continued to develop their friendship. Janis began serving and leading in the church. She was then led by God to quit her job and begin working for the church full time, with no salary. 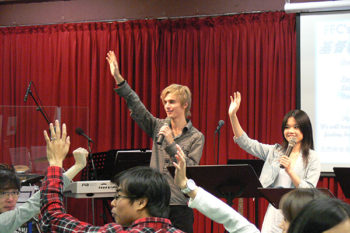 Naiah and Janis got married and immediately moved to Tulsa, Oklahoma, USA to attend Rhema Bible Training College. They stayed connected to the ministry in Hong Kong and began itinerating in the USA. 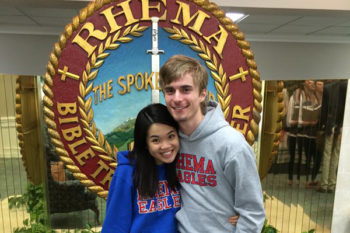 After graduating Rhema Bible College, Naiah and Janis moved back to Hong Kong to continue serving as full time missionaries. 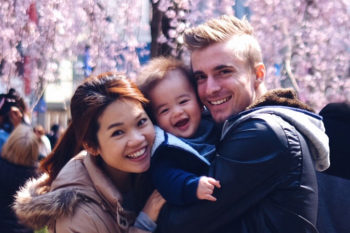 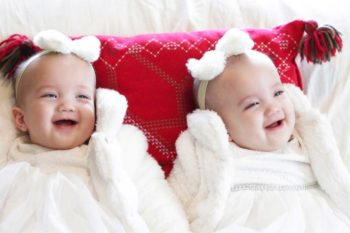 Serving in Hong Kong and China.